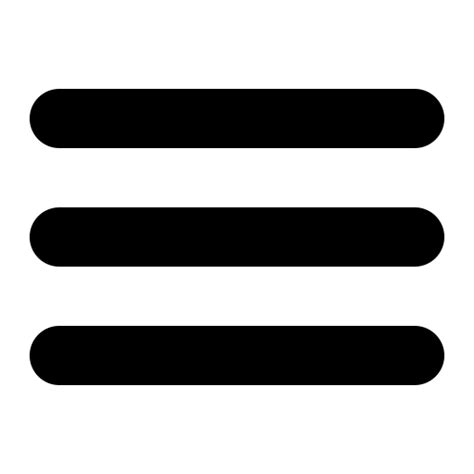 Connel Ferry developed as an important crossing point below the Falls of Lora. A railway bridge was constructed, later becoming a road and railway bridge. Then, when the railway branch-line to the North closed, the bridge became a road bridge.

The first Connel Sunday services were held in the railway station waiting room, led by the minister from St. Columba’s Church in Oban. Worship moved to the Scout Hall before St Oran’s Church was built in 1888.

A local Architect was commissioned to design the Church in Connel and the cruciform church was designed in the likeness of Iona Abbey is positioned on a rise in the center of the village. It is of granite construction with a bell-tower and a single bell in the center. Church is built in the ancient cruciform style with a low square tower of early Gothic design with the foundation stone being laid on 19th June 1887 and the Church formerly opened for worship on Sunday 13th May, 1888.

In 1910, St. Oran’s Parish was created as a stand-alone parish from St. Columba’s Church Parish in Oban. It extends over the area south of the Falls of Lora and covers the Connel and Dunbeg villages from Achnacloich to the Halfway House Garage.

In the forward part of the church there is a raised platform with a pulpit, lectern, communion table and font. At the side of the church at the front is the vestry.

Whilst the interior furnishings are all made of oak, probably the main feature of St. Oran’s is the magnificent collection of stained glass windows donated to the Church from its early days right up to the present time.

Probably the main feature of St Oran’s is the magnificent collection of stained glass windows donated to the church from it’s early days right up to the present.

This window, along with 2 small windows high up in the tower, was paid for by the congregation. These are in memory of Rev. C.D. MacIntosh, who was minister of Connel from 1894 to 1925.

In the main window we have pictures from the ministry of Jesus. (left to right)

The round window perhaps shows St Oran on the mainland or St Columba landing on Iona.

The tower windows show Ruth from the Old Testament (left) and St Oran preaching to the people (right).